........to all those running the 34th Dublin City Marathon on Monday. With 34 clubmates taking to the streets there will be plenty Eagle singlets out there on the course, all gunning for that PB.
We may just escape the heaviest of the rain, which is forecast to die off just before sunrise on Monday. However there appears to be no escaping the wind, which could be up to 35 MPH from the west/southwest, which will make running out the Crumlin Road (miles 11 to 13) interesting. Bring it on!!! 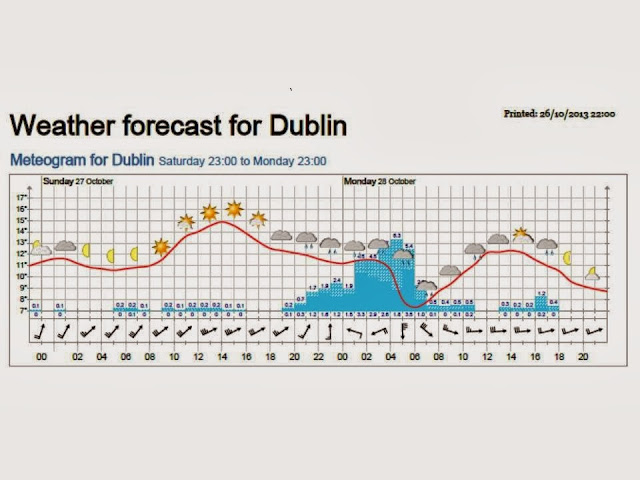 ............ of running in the 10 weeks since Connemara. That's 17.2 miles per week. My highest weekly mileage was 38 miles, 3 weeks ago. That, followed by two 34 mile weeks, is the core of my post recovery training programme for pacing Dublin in 9 days time. My last long run this morning was more or less a repeat of last weeks run, except for the fact that I joined the 12 mile pre-Dublin club run @ 7:30 pace, getting pulled along in a post late night of over indulgence stupor. With the group consisting of  runners in peak condition targeting anything from 2:50 to 2:57, the pace slipped down towards 7:00 at times, which went unnoticed except for your truly. Still, I managed to hang on and keep a reasonably consistent pace after they had stopped, covering 21 miles @ 7:26 pace between 2 walking warmup/cooldown miles, getting 3 hours on my feet. I only need to add another 20 minutes for my next long run in 9 days time. Looking forward to it. 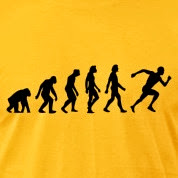 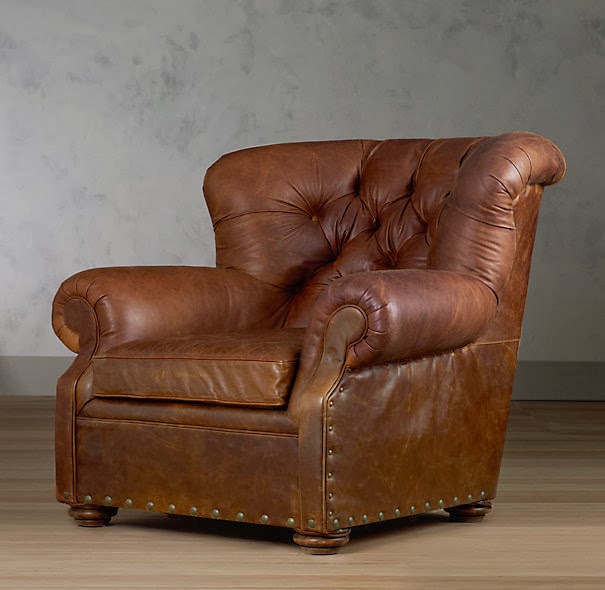 Pacing 3:20 in Dublin on 28th had me a bit concerned that I would not be sufficiently recovered to get the legs and body back into shape for the task ahead. After all 7:38 pace over 26.2 miles commands a bit of respect.................and a bit of form also as respect alone will not do much for me on the day. To keep the pressure off my Achilles I kept my runs to grass as much as possible although with only 2 short runs during the week (totalling 11.5 miles) it was all down to my long run this morning to see where I was at. With 15 miles in the bag last weekend the plan was to up it to 18/20 miles today between 2 warmup/cooldown walking miles.

As well as the increase in distance I also wanted to push the pace at little closer to "race" pace from last weeks 7:59 miles. After a 12:30 warmup mile I ended up running at a reasonably consistent pace between 7:25 and 7:45 per mile for the next 20 miles (average pace of 7:33) before warming down over a 13 minute mile, happy to have bagged a decent run, even if I was tiring towards the end, with my heart rate drifting from the mid 130's to 152 for the last 2 miles. The marathon course, other runners and the crowd support in Dublin should be more motivational that this mornings 9.5 laps of the grass track at Murphy's Farm.

I took the opportunity to trial my pacing gear, which arrived during the week - the fit was good and there were no issues - so all looking good.

Things have been very quite on the running front since Connemara. Recovery went pretty well - starting with a 3+ mile walk (of sorts) in Connemara National Park the morning after the race. My first run, 10 days after the event, was slow but reasonably trouble free.

A few months back I had signed up for one of the company relay teams in the Dublin City Triathlon on 24th August (14 days after Connemara). My job was to run the 4km final leg of the supersprint. I didn't give it much thought until a few days before the event when I was heading out on my second Connemara recovery run and decided to run a "tempo" mile to see what I would be capable of. While I didn't push myself to the limit I still gave it a good effort and finished the mile a few seconds on the wrong side of my 7 minute target - essentially knocking 50 to 60 seconds off what I would have been capable of before Connemara - no more that I expected really. Come race day however, lined up alongside Brendan in the "relay pen" with a number pinned to my chest, the competitive juices started to flow. Brendan got about a minutes head start on me and managed to add 8 seconds to his lead by the time I crossed the finish line, covering the 4 k in about 16:30, not the best recovery from a 100 miler and sure enough I felt a bit of tightness in my right calf over the last 500m.

A hilly 15+ mile long run a week later exposed the weakness in my right leg a bit further with a tightness in my Achilles developing from midway through the run - the hills will expose an weakness in your Achilles. I was reduced to limping for the rest of the day and a week off running. A 9 mile run the following weekend and another day of limping dictated that a longer period of rest was required - typically an Achilles injury takes 6 to 8 weeks to recover from as opposed to the 2 to 3 required for a muscle injury - something to do with the reduced blood flow/access to tendons to effect a repair compared to the relatively accessible capillary rich muscles.

The further layoff didn't bother me too much as I reckon I had my work done for the year and my only targets were "social" races or pacing gigs. A proper rest is probably what my body needed anyway. A few weekends on the bike an a gradual return to running culminated in a 15 mile run @ 7:59 pace on grass today (between 2 miles of walking) with no lingering issues. So hopefully I can ramp it up over the next two weeks to pace 3:20 in Dublin on October 28th - what's the opposite of taper?


Thanks for all the kind comments (on and off line) over the last two months following the death of Cliona - like my running it has been a slow recovery - funny how the body and mind sometimes synchronise.